Nomination from the International Chocolate Awards

Today we found out that we had been lucky enough to receive a nomination from the European Semi Finals of the International Chocolate Awards for one of our delicious new bars.

Over 200 different chocolates were entered into the European Semi Finals, and last year over 600 chocolates were entered into the Finals, so the competition is extremely high. To receive a nomination in the first year of entering is a huge achievement, especially as the level of quality handmade chocolate is so high in Europe. The finals will be taking part in October in Chocolate Week, so I will be looking at the judges’ comments to refine the bar for the finals.

Transparency and fairness are key to the philosophy of the awards, judging is overseen by independent committees of experts and entrants. The awards aim to consult widely with the fine chocolate industry on the details, categories and structure of the awards. To find out more about the International Chocolate Awards please visit their website 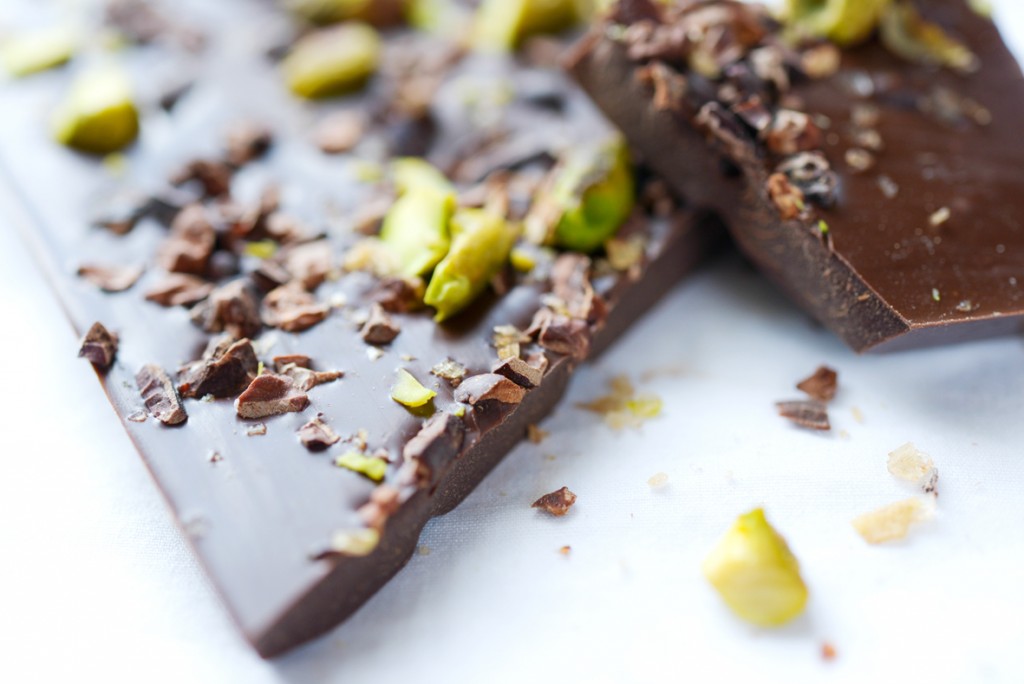